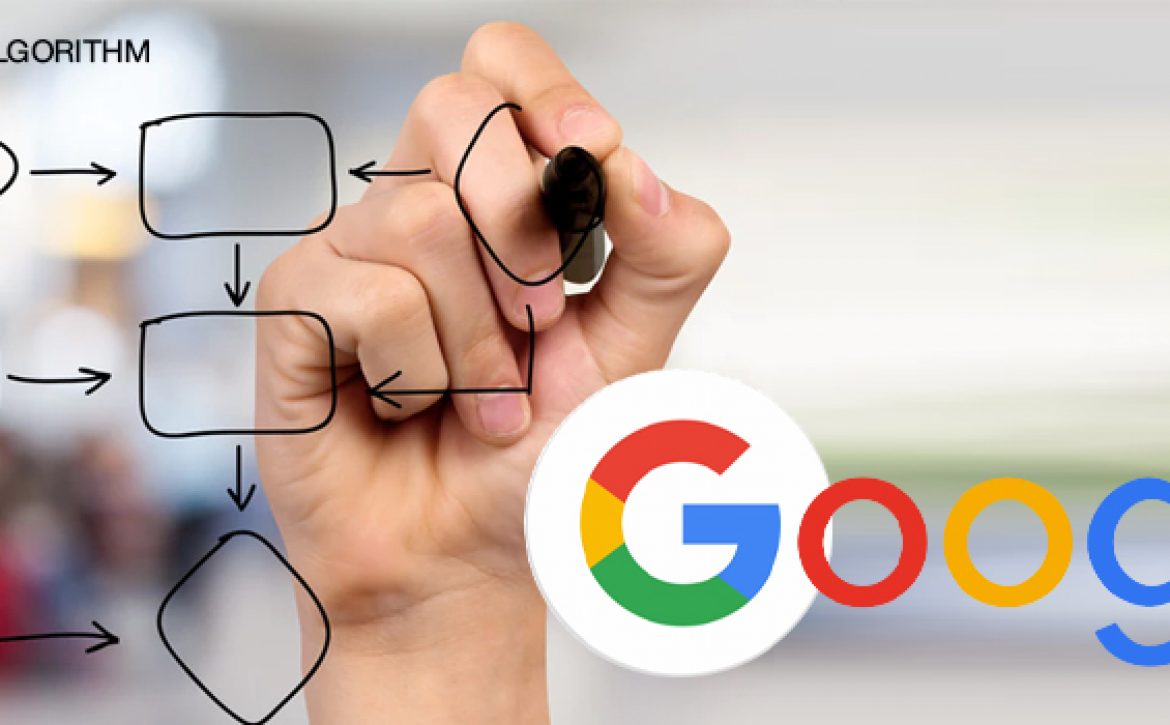 Google continuously makes various changes to its search algorithm multiple times a day. But all of these changes don’t get published nor does Google showcase much to the users.
These modifications fall under a classification called the core algorithm update. Such kind of update occurs twice a day. In the year 2019, Google introduced around 630 core updates.

But contrast to the core update, the Broad Core Algorithm Update happens only a few times a year and can make remarkable modifications in the search results for users. It is putting engross efforts in enhancing search quality by providing better and relevant search results to the users.

Google is reluctant to give a complete survey of its algorithm updates, always. Nevertheless, a broad core update is introduced to make search results refined and relevant to the queries entered by the users.

This implies that the focus is on the content relevancy and not the site quality. If you observe a drop in the website ranking after the introduction of a broad core update of a few days back, it is not happening due to your website lacks quality.

As per Google, the variation is the outcome of a few other pages that were “under-rewarded,” becomes at higher rank after the update. This is what Google summarizes when your site dropped the rank after a broad core algorithm update, “As with any update, some sites enhance their rank and some observe a decrease in ranking.

There’s no issue with the web pages that may perform less than well, now. Instead, it’s the additions to our systems that are profiting pages that were under-rewarded, earlier.”

In contrast to the daily core update, the broad core update comes with a wide-ranging impact.

Tips to Overcome from Broad Core Algorithm Updates of Google:

If you are troubled with the effect of broad core algorithm updates, the only way to improve is to reconstruct the content strategy and make content more relevant to the search intent of your target audience.

Google tweeted earlier, “There’s no solution for web pages that may perform less, except consistently working on generating fabulous content. With time, it may be that your content may upgrade relative to other pages.”

Google appears to be reemphasizing that they have shifted the focus from keywords centric search results to topic-based search results. Therefore, Google requires its SERP to provide users with insightful content that can satisfy the search purpose.

If the broad core update bothers you, we advise you to review the content approach. It is suggested to go for a cluster topic strategy wherein you can cater to user intent and therefore, it helps to rank better.

How to Roll Back from Google Broad Core Algorithm Update?

There is no prescribed template on how to recover from a Google algorithm update. All you have to concentrate on your website as a whole rather than considering there is a single part that leads the search algorithm hit.

As SEOs, we require to assure that we’re clear with our strategies for recovery as well as including others also, throughout the entire process and making it effortlessly absorbable.

We hope this article helps you to understand about google algorithm updates. For more information about broad core updates and core updates, please visit our company website for better SEO insights.